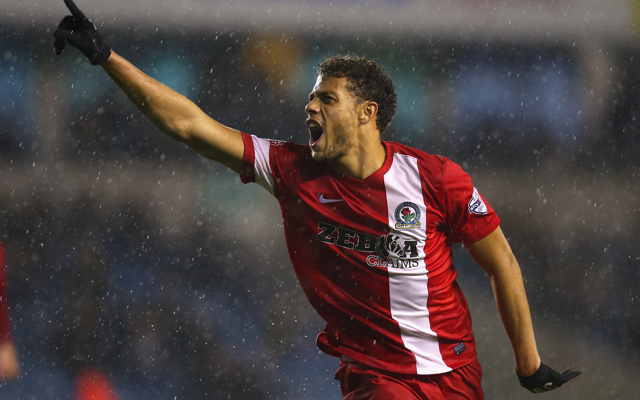 Blackburn Rovers’ in-form striker Rudy Gestede will be out for revenge on Sunday, as he seeks to settle a long-standing score with Liverpool, which dates back to the 2012 League Cup final.

The 26-year-old Benin international played the entire 120 minutes at Wembley, as his Cardiff City side drew 2-2 with Kenny Dalglish’s Liverpool. The Reds then won the penalty shoot-out 3-2, with Gestede won of three Cardiff players to miss from the spot.

However, his career has been on the up ever since. He joined Blackburn last year, and has since scored 25 goals in 51 league games. He attracted interest from a number of Premier League teams during the January transfer window, but he eventually stayed put.

Gestede, who was quoted by the Daily Star, said: “I remember it to this day. That remains the only penalty I have missed. To be fair, I didn’t take too many after that. I took a few for the reserves and one against Stoke. That’s officially the only one I have taken since.

“If we get one in the last minute I would take it. It’s gone, it’s finished, it’s behind me. I was younger then, I was a bit tired because it was the end of the game after extra-time. Sunday will be a different day.

Speaking about the recent transfer rumours surrounding his future, he added: “It was the first time I was in that position but I never thought I was leaving for sure. I’ve got a contract with Blackburn and very happy here. I was in touch with a few clubs but it was just speculation.

“Nothing happened so in my mind, I never left the club. If I can do well against Liverpool I can show Premier League clubs that the speculation was there because I’m a good player and not just because I’m tall and score a few goals with my head.

“Any game you do your best to show you’re a good player and to do your best for the team. Now it’s going to be a very good test. If every week you want to play against Premier League teams, you have to play well against Liverpool.” 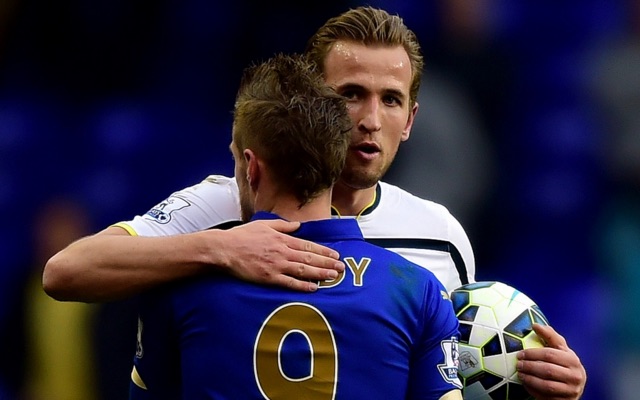 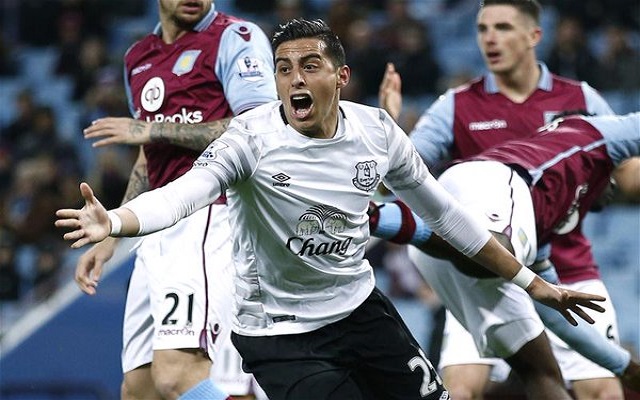 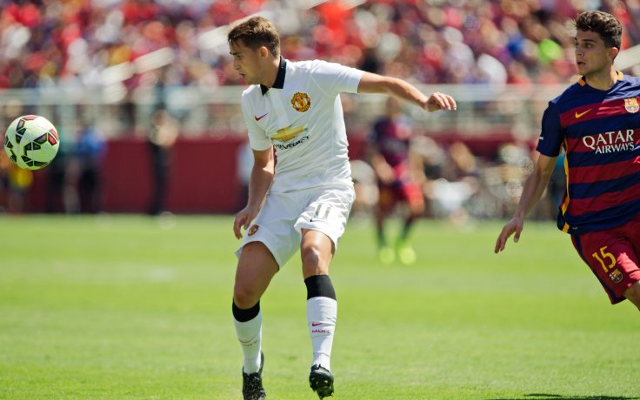 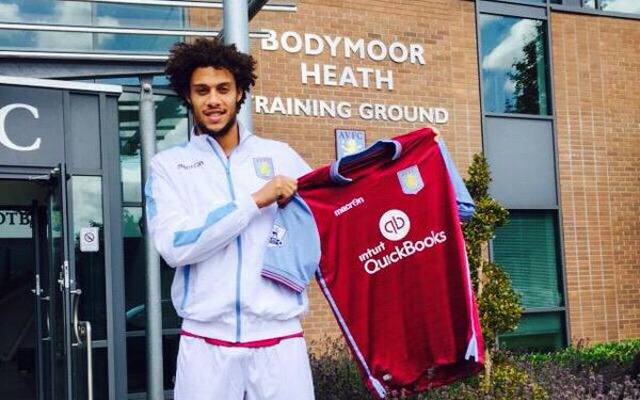