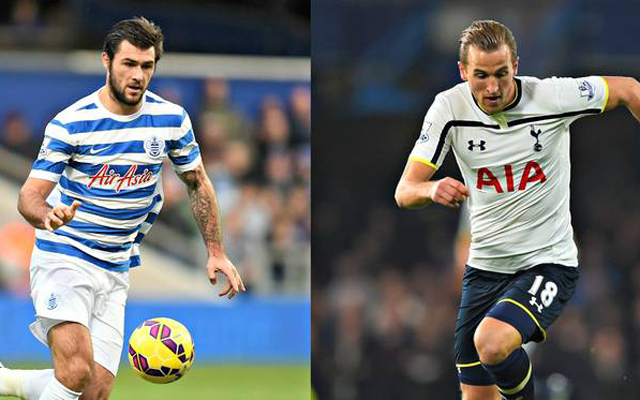 The pair have scored 38 goals between them so far this season, with Austin grabbing the late consolation against Arsenal in Rangers’ latest league game. Ramsey worked with Kane during his time with the Spurs academy, and feels the pair would do well together.

Ramsey, who was quoted by talkSport, said: “That would be a dream come true for most people from those two clubs. I think they are both very good players, both hard-working, both very focused, and I’m sure that they would be a match for any defence if they played together.

“I think Harry Kane has been good enough for England for a while. We tend to bash a lot of the young players in and around the clubs. We tend to look at people from abroad and just automatically think they are better, just because they are from other countries with exotic names.

“It’s not just Harry Kane I’m thinking of – I’m looking at loads of other clubs with loads of other English players that could be considered for the Premier League.

“Because managers are under pressure, they tend to stick to what would be seen as the tried and tested expensive players, when we do have a lot of good English players who could play in the Premier League, gain the experience.

“They can play on the international stage, and let’s treat them the same way that we treat the more exotic-named players.”