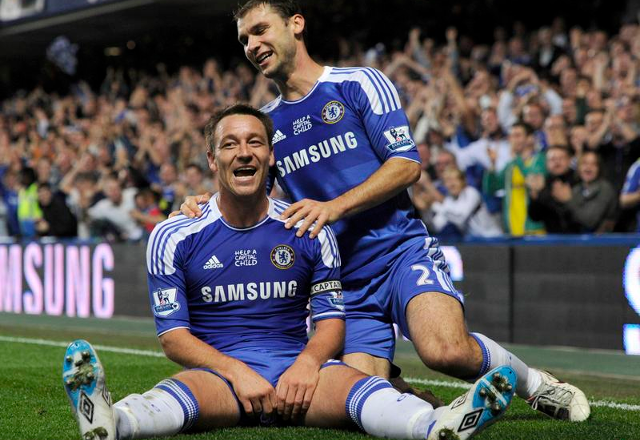 Chelsea defender Branislav Ivanovic is set to sign a new one-year deal with the club, worth around £90,000 a week, according to the Daily Express.

Ivanovic has been an integral member of Jose Mourinho’s side, both in a defensive and, somewhat surprisingly, attacking sense. He has scored four goals in his last eight games in all competitions, helping the Blues to the top of the Premier League table, and to the Capital One Cup title.

The Serbian international is now 31, which meant that despite his incredible form this campaign, he was only going to be offered a twelve month deal – as Chelsea operate a policy of not offering longer contracts to players over 30.

The news of the offer also hints that a renewed contract for captain John Terry may be on the way. The former England skipper hinted that he may retire when his current contract expires in the summer, if a new deal wasn’t offered. But Mourinho also reaffirmed his desire to keep Terry at Stamford Bridge, despite the emergence of 20-year-old Kurt Zouma.