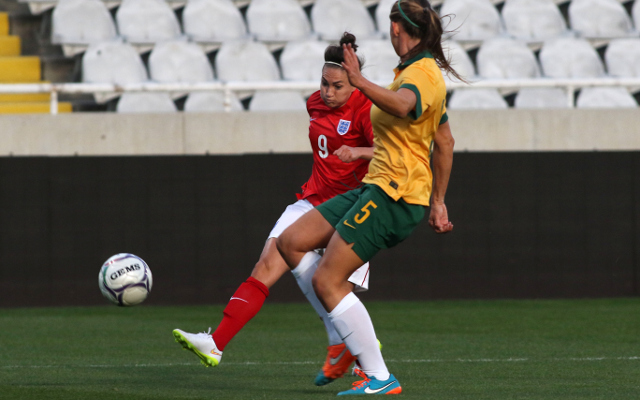 Another sorry incident involving abuse aimed at women in the sport.

The Football Association are to investigate claims that some British troops, who were in attendance for an England women’s game, aimed sexist abuse at an opposition defender, reports the Daily Mirror.

According to Sophie Downey, who covers women’s football, the soldiers, who were near the Australian bench during the match between the two countries, continually taunted Socceroo defender, Servet Uzunlar.

“We’ve been to lots of games before and we can engage in banter, but this wasn’t banter – it was constant, gender-specific abuse,” Downey explained.

The incident which happened during a Cyprus Cup clash between the two nations in the Cypriot capital, Nicosia, occurred not far from a British military base on the island.

Following the reports of the abuse, an MoD spokeswoman said: “Behaviour of the kind described is totally unacceptable and is not tolerated in the Armed Forces where abuse, bullying and discrimination have no place.”

It is the second time in less than a week that comments of this nature have come to light, with a video also being released, highlighting the abhorrent chanting aimed at Chelsea’s female physio, Eva Carneiro from supporters of both Manchester United, and Manchester City. 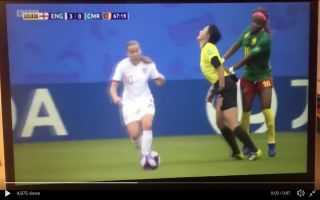