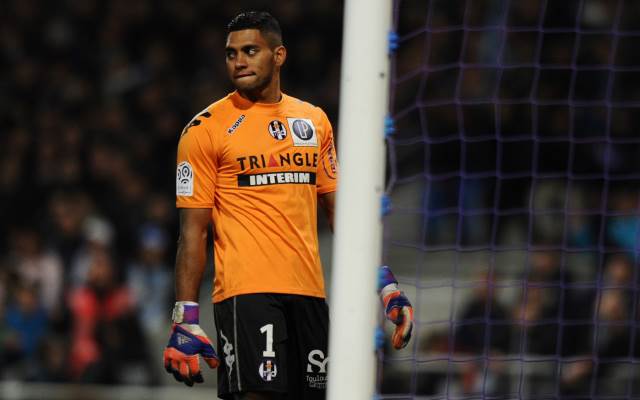 Le TFC’s manager has spoken of his side’s ‘painful’ encounter at home against OM in Ligue 1 on Friday evening.

Ligue 1 strugglers Toulouse were smashed 6-1 by Olympique Marseille on Friday evening – a result that comes as a severe blow to their hopes of remaining in the French top flight heading into this season.

The home side started dreadfully, conceding within two minutes as Michy Batshuayi fired home from outside the box.

“I think that we took a good slap,” began Casanova, as reported by Toulouse’s official website.

“The start of our match was very complicated, very difficult.

“We knew that they would start strongly but we were taken by the throat and led away very quickly.”

A goal from Baptiste Aloe followed, before Francois Moubandje knocked the ball past Zacharie Boucher when under pressure from Lucas OCampos. Batshuayi wrapped things up before half-time with OM’s fourth.

“Our start showed many weaknesses. Once you’re being led 2-0, the match is very complicated, even if we knew how to create chances.

“When it’s 4-0 at half-time against a team like that, the Mass has already been said.”

In the second half, Toulouse responded through Wissam Ben Yedder, but it was too little too late, and goals from Andre Ayew and Andre-Pierre Gignac wrapped up a convincing victory for Marcelo Bielsa’s side.