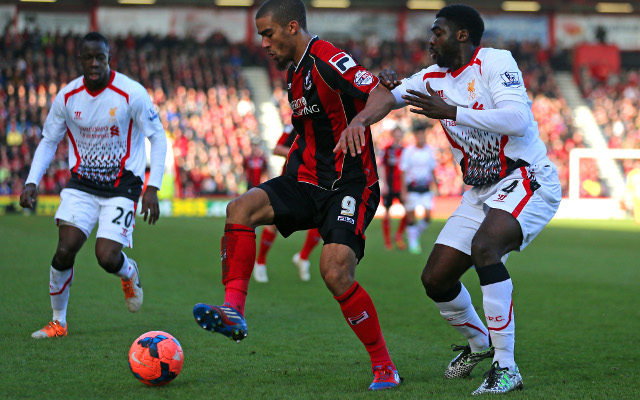 The Reds are currently favourites for the competition…

Liverpool defender Kolo Toure could make history this season, by becoming the first player to win the FA Cup with three different clubs.

Toure has won the competition on three previous occasions – with Arsenal in 2003 and 2005, and Manchester City in 2011 – and is just three wins away from an unprecedented accolade in the World’s oldest cup competition.

If Liverpool are to notch up their eighth victory in the FA Cup this season, they will need to beat Championship side Blackburn in the quarter-final this weekend.

But while the 33-year-old is keen to complete the hat-trick with the Reds, he is willing to sacrifice playing time for the sake of the team.

Toure told the Independent: “When you’re at a big team like Liverpool, you can’t expect to start every game, especially since I was away with Ivory Coast for over a month.

“But I am always ready to contribute whether it’s from the bench or in the dressing room. We have a team that’s hungry for success, with exciting young players that I help guide with my experience. The winning mentality is really, really strong,” he continued.

This year has seen the centre-back add the African Cup of Nations title to his already-illustrious career, which includes twice winning the Premier League – including as part of the Invincibles – and the aforementioned FA Cup triumphs, but Toure has given the credit to the managers throughout his career, especially praising his current boss Brendan Rodgers.

“I knew that eventually it would all come together, and that is what the boss kept telling us as well. I watched the games while at AFCON, and I could see that we’d be  back strong,” he added.