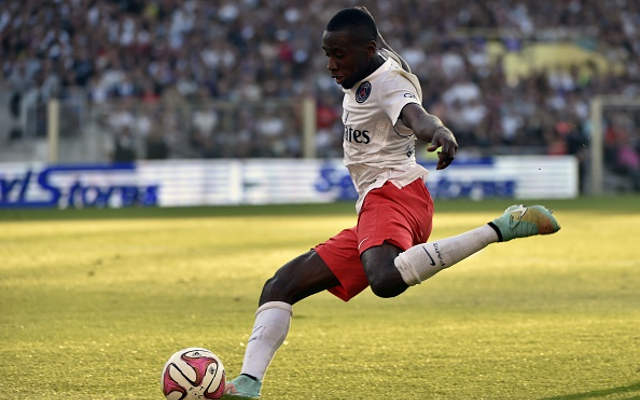 Manchester United, Arsenal and Manchester City look set to compete for the signing of Paris Saint-Germain midfielder Blaise Matuidi this summer, according to the Daily Express.

The France international is one of the top defensive midfield players in Europe at the moment, and his agent Mino Raiola has suggested he is angling for a move to the Premier League.

The 27-year-old has been linked with English clubs in the past, and Raiola believes his client should make a move soon.

“It would have been good if he had changed club last summer. But he didn’t want to and neither did PSG,” Raiola said.

“I am still of the same opinion: it is good for the player and for the club when there are changes in the group.”