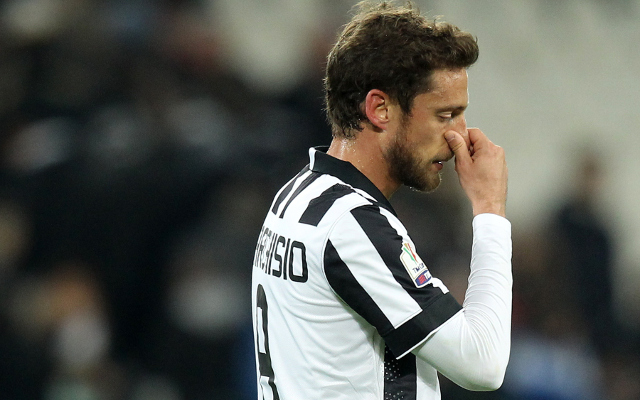 The three Premier League clubs look set to battle over the Juventus playmaker.

Juventus midfielder Claudio Marchisio is wanted by Manchester United, Liverpool, and Arsenal, according to the player’s father and agent, reports the Metro.

The Premier League trio are keen on Marchisio, who is yet to extend his current contract in Turin, and may be available next summer on a free transfer.

The 29-year-old’s father revealed that Juve are yet to even open negotiations with the Italian international, suggesting that they may have bigger concerns presently, including the possible departure of star man, and seemingly Europe’s hottest property, Paul Pogba.

Stefano Marchisio did confirm that there has been interest from other European clubs, including the English three.

“Has there been other contact? I did receive a few phone calls, above all from top Premier League clubs. Of course we can only be flattered and this underlines Claudio’s excellent season so far,” Marchisio senior confirmed.

Despite only scoring two goals this season, Marchisio has been an integral part of the Juventus team that once again looks set to retain the Scudetto for the fourth straight year, making 34 appearances in all competitions. 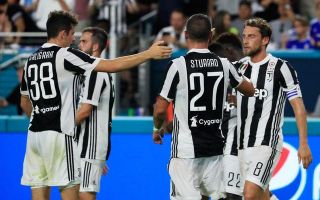