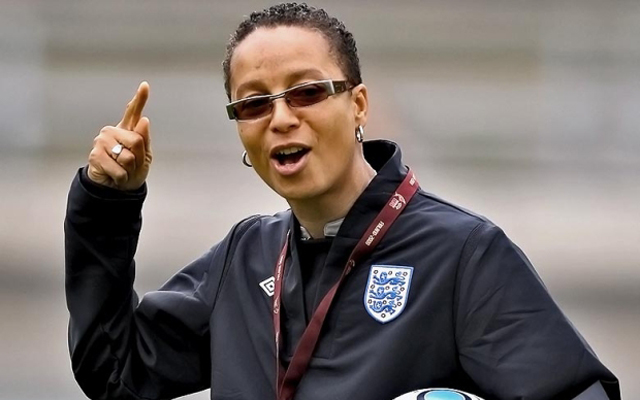 The former managing director of Birmingham City and the current vice-chairman of West Ham United, Brady has helped guide both Premier League clubs over the last decade, alongside David Gold and David Sullivan.

Powell spent 15 years as the manager of the England national team, and also coached the Great Britain Olympic squad in 2012. Before her departure in 2013, Powell led the team to an unprecedented level of success, clearing the way for women’s football.