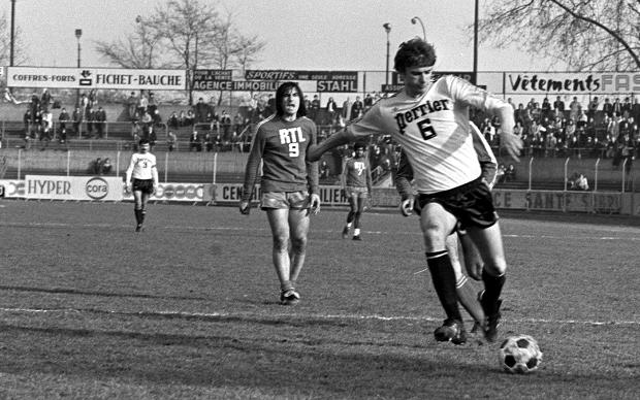 Spitting, disgustingly, does not seem that rare in football.

Arsene Wenger has revealed that, in his playing career in France, he was spat on – but rather than retaliate, the Arsenal boss exacted his revenge by letting his football do the talking.

Manchester United defender Jonny Evans has been banned by the FA for six games for spitting on Newcastle United’s Papiss Cisse during Wednesday night’s Premier League clash, while the Magpies striker was handed a seven game ban for spitting back in retaliation.

The Gunners boss admits that spitting is common in football – having even experienced it himself.

He told the Daily Mail: “Today the television makes it worse. I’ve been subject personally to spitting. Maybe my tackle was not good enough. At the time nobody spoke about it.

Wenger believes the punishment handed out to the pair is correct, and that players must act with responsibility, as their actions on the field are seen by millions worldwide.

He added: “We have to pay a price for that. We are popular. We are watched all over the world. It gives us some responsibility as well. When you do not live up to it, you have to pay for it.

“How much the punishment is, I do not care but you cannot say: ‘Ok, it’s nothing’ when you see in on television. When little boys are watching the game, if your boy says to you: ‘Is that right?’ You cannot say: ‘Yes’.”