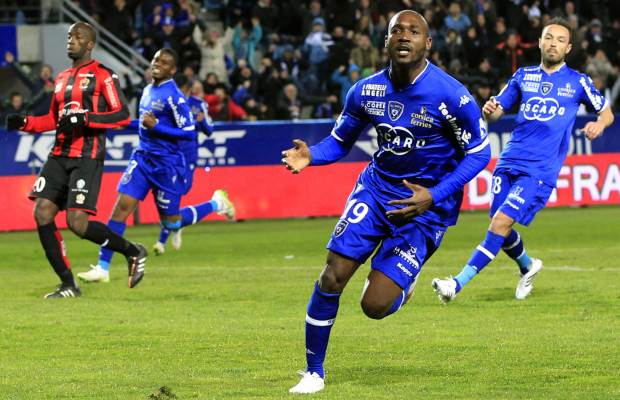 The Corsicans overcame their Southern rivals, but not without a bit of brutality between these two

SC Bastia matches are tempestuous occasions a the best of times, but when they welcome one of their Southern rivals to the Stade Furiani, things get even more explosive.

Gregoire Puel was dismissed just before half-time for a foul on Gael Danic, before Cote d’Ivoire forward Giovanni Sio broke the offside trap to fire Bastia in front.

Any hopes of Nice taking something from the match were extinguished late on when Senegal defender Souleymane Diawara received a red card for elbowing Mathieu Peybernes in the face.