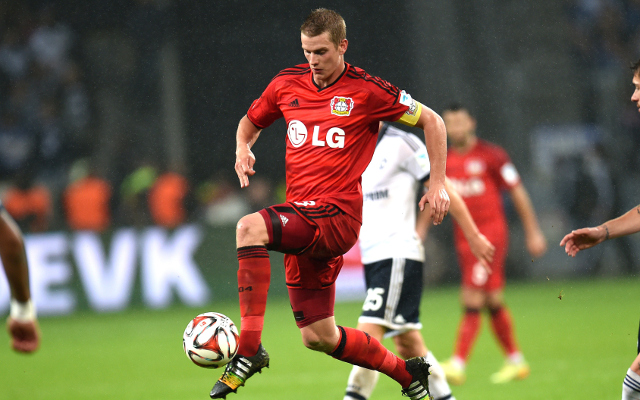 Could this signal the end for interest in Kevin Strootman?

Manchester United are looking into a potential deal for Bayer Leverkusen midfielder Lars Bender after the latest injury woe for Roma’s Kevin Strootman.

However, the Red Devils will have to go head-to-head with upcoming FA Cup quarterfinal opponents Arsenal who have been following the German for a number of transfer windows as they continue to search for a robust defensive midfielder.

The Sunday People reports that United head scout Jim Lawlor visited Leverkusen’s clash with Atletico Madrid last week with an eye on Bender and was watching the 25-year-old again last weekend when he played against Freiburg.

The news comes as United continue to tone down their interest in Kevin Strootman after a series of serious operations on his troublesome knee which broke down again recently after he ruptured ligaments last year.

Leverkusen have already purchased a like-for-like replacement for Bender in Christoph Kramer and so would be willing to sell for the right price. 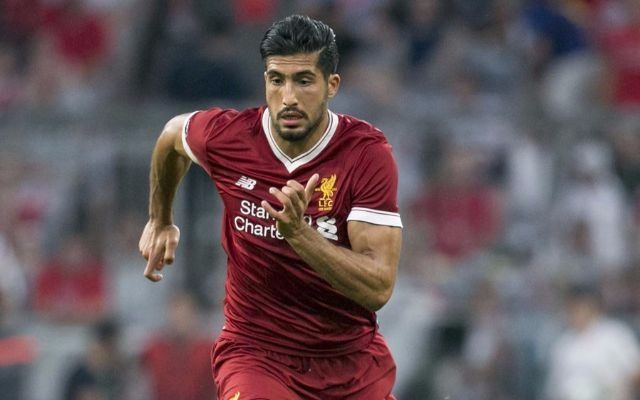