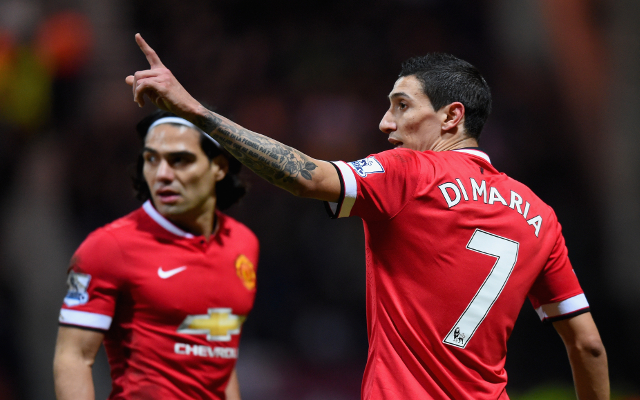 Old Trafford star wants to quit club at the end of his debut campaign.

Man United are reportedly set to take a ‘hit’ on any potential sale of record signing Angel di Maria according to the Daily Mirror.

The 27 year old Argentine international will push to leave Old Trafford in the summer after just one season at the Premier League side, a decision partly based on form but also seemingly a reaction to off-field issues.

Di Maria’s family home was the subject of an attempted break-in, leading to the winger’s wife refusing to return to the abode, and the house being put back on the market.

PSG are keen on the former Real Madrid man but are not going to offer a fee in the same ball-park as the £59.7m Man United invested in the player last summer.

The Ligue 1 side are apparently ready to offer around £50m, which is a fee that Louis van Gaal may well elect to accept, as Man United continue their pursuit of Welsh international Gareth Bale.