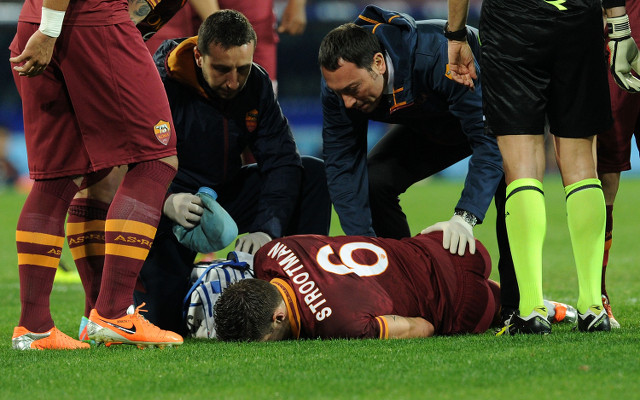 Manchester United could look to sign Bayer Leverkusen midfielder Lars Bender instead of their prime target Kevin Strootman, who is struggling with injury problems.

According to the Daily Mirror, Louis van Gaal is ready to look elsewhere after another blow in his pursuit of the AS Roma star, who has long been linked with a move to Old Trafford.

Bender has also been linked with the likes of Arsenal and Barcelona in recent months after some impressive displays in the Bundesliga, and could be a good buy for United.

It’s clear the Red Devils need additions in midfield for next season, and Bender now appears to be the club’s first choice in that position. 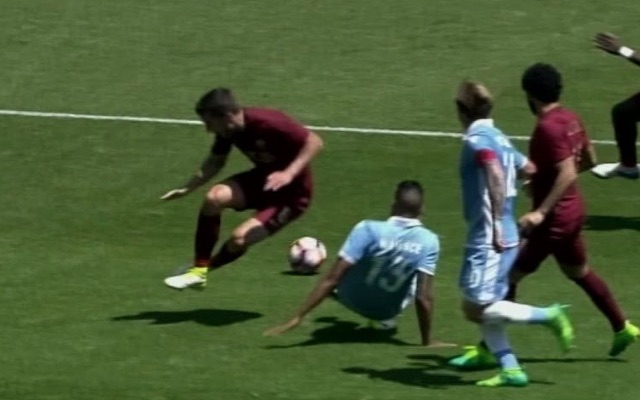