With the new bumper Premier League broadcasting rights deal reaching a huge £5.136 billion, there is likely to be a lot of money floating about in England’s top division in years to come, with each team pocketing £99 million per season. The richest are definitely getting even richer and here are the seven wealthiest owners in the Premier League. 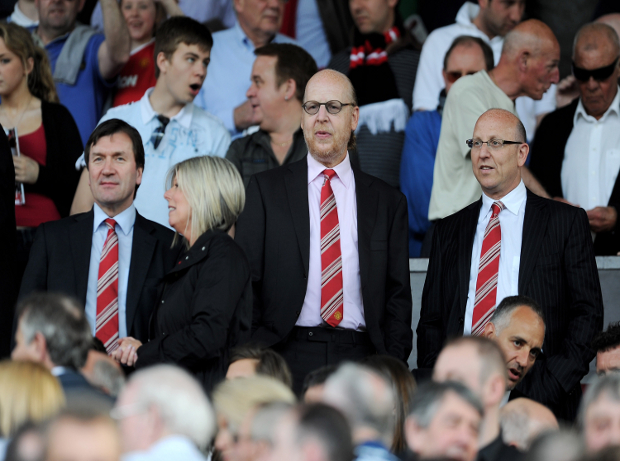 The Glazers’ takeover of Manchester United was vehemently opposed by a group of Red Devils fans, saddling the club with huge debts. The family’s fortune covers the Premier League side along with NFL team Tampa Bay Buccaneers.