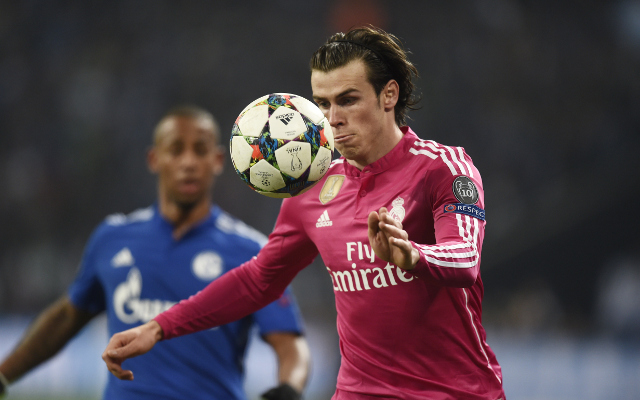 The Old Trafford legend has backed his fellow Welshman to come through this difficult spell stronger, but did not comment on whether or not United would use this as an opportunity to try to sign him this summer.

“That’s the sort of scrutiny you’re under at a top team,” he said. “You see Cristiano Ronaldo under pressure because he hasn’t scored for three games.

“I went through it, and you become a better player because of it.”

Both Bale and Ronaldo have been strongly linked with moves to United in recent times.