Homegrown talent is already a Spurs fan favourite, but could he achieve legendary status for club and country?

Kane has now scored 26 goals in all competitions for Spurs this season.

He says he would love to stay at White Hart Lane for the rest of his career. If he does that, he could break a whole host of club records. Here are just a few… 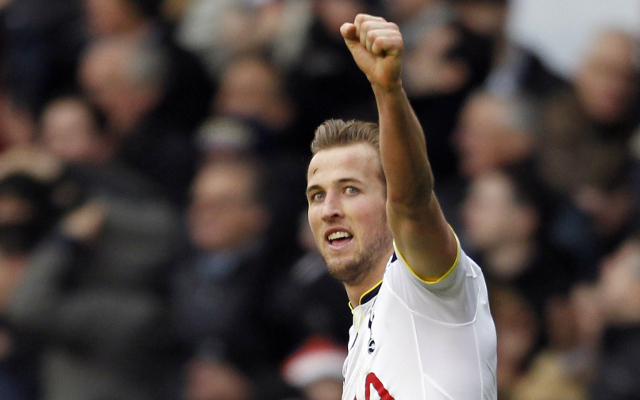