Manchester United could be set to make some major changes to their squad this summer with three big names leaving Old Trafford and three other world class performers being brought in.

If reports are to be believed, these key first-teamers could make way as Louis van Gaal plots more ‘Galactico’-style transfers for next season… 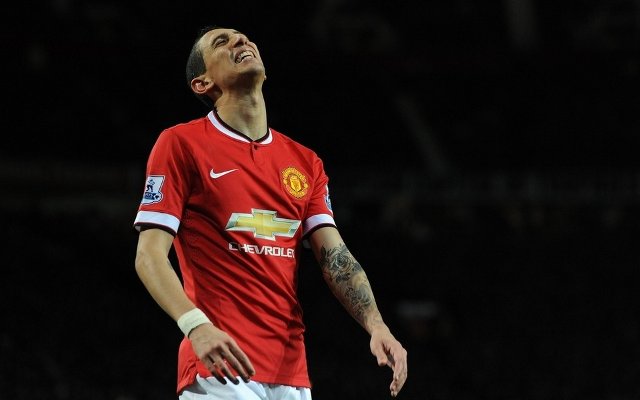 United’s record signing has really struggled to impress in the Premier League, and already looks set to be sold at the end of this season, with Paris Saint-Germain interested in the £60m Argentine.