Uncapped Tottenham Hotspur striker Harry Kane proved again on Saturday that he is one of England’s hottest talents, by scoring his 25th and 26th goals of the season in a 2-1 win at Queens Park Rangers.

Right now, Kane’s girlfriend Kate Gooders is one of England’s hottest WAGs. Check her out below, then scroll through the pages to check out nine more homegrown stunners… 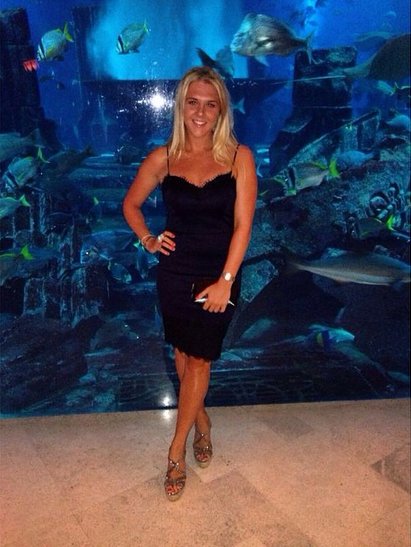 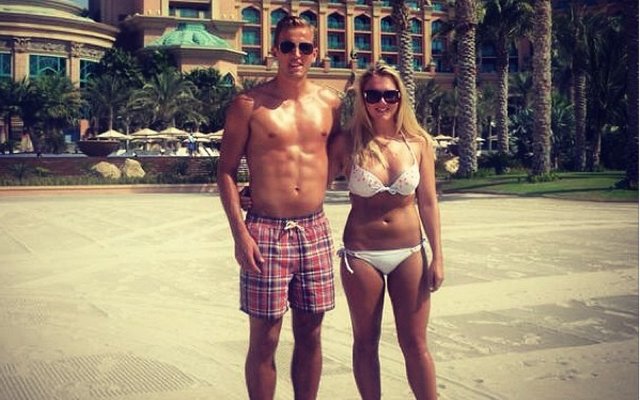