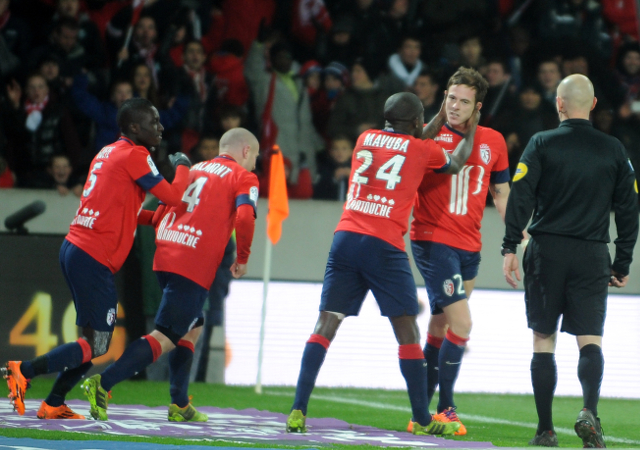 Nolan Roux scored the only goal of the game as LOSC Lille secured a tight 1-0 victory against En Avant Guingamp in Brittany.

The Dogues moved up to eighth place in the division after the closely-fought win.

In the early going it looked like Lille would struggle; they lost Franck Beria to injury and it looked like Simon Kjaer would follow him when he was clattered into by Vincent Enyeama.

Kjaer stayed on the pitch, while Enyeama proved to emerge as one of the game’s key protagonists.

It was Roux who proved to be the winner, however, settling the match with this beautifully-struck effort.