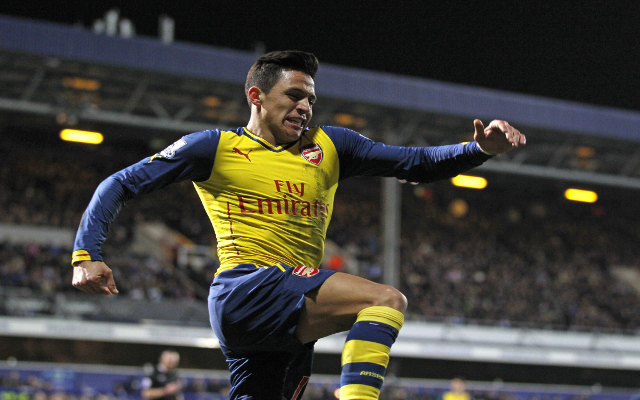 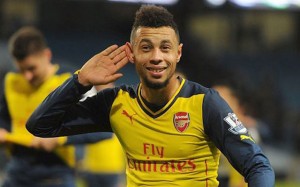 Played with a mask due to a broken nose on Wednesday night and his performance showed why Wenger was desperate for the Frenchman to play, one of the most important players in the team.

The chief tormentor in the Arsenal team and Cazorla could be the deciding factor in the game with Man United not possessing a player of his ilk in their midfield.

The German needs to finally produce in a big game and given that he will probably be granted a central role, Ozil can have no excuses and must also offer something when not in possession of the ball.