Arsenal are planning two big moves in the transfer market this summer that could surely spell the end for both Olivier Giroud and Danny Welbeck at the Emirates Stadium.

With the two players scoring just 20 goals between them in all competitions this season, it is becoming increasingly clear that Arsene Wenger feels he could do better in that department.

Giroud was particularly poor in the recent Champions League defeat to AS Monaco, and it now looks as though £45.3m could go on improving the misfiring pair… 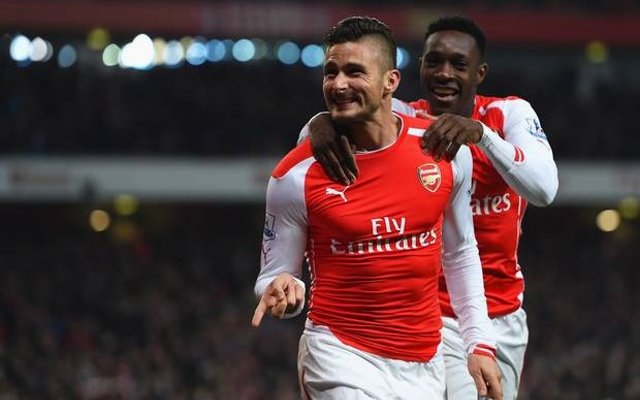