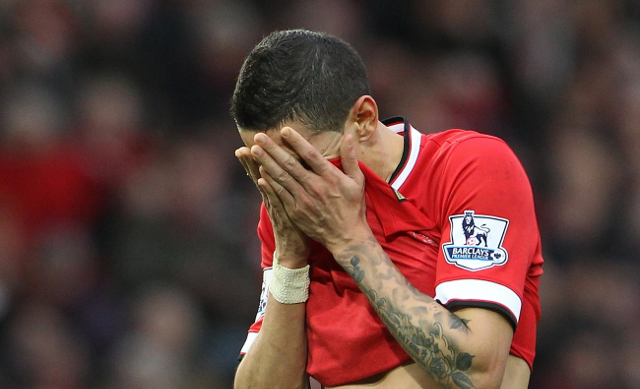 Five players who can save their careers with influential performances tonight.

Manchester United v Arsenal used to be a clash for the Premier League title every season – it may not be that now, but there is still plenty of importance hinging on tonight’s FA Cup game at Old Trafford.

With both sides spending big on some of the world’s biggest names in recent transfer windows, there are some who clearly haven’t delivered and who could right some wrongs if they guide their team into the semi-finals this evening…

A £60m signing who really needs to start justifying his price tag, Angel Di Maria has been poor for most of this season and must be hoping United can be dominant as usual against Arsenal.