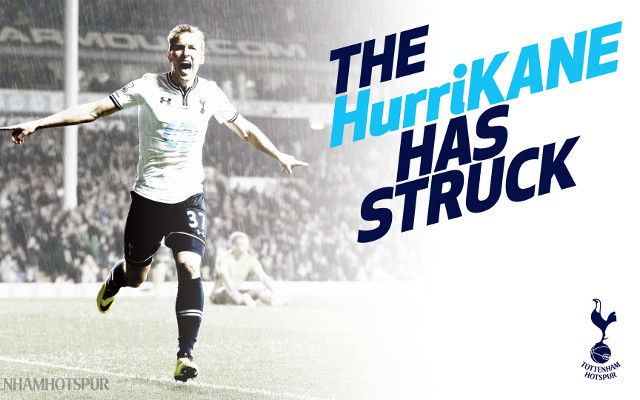 Though the Premier League took a partial break this weekend there were still plenty of winners from the weekend’s action.

Here are five of the winners from the last few days…

What needs to happen for Barcelona to earn a fee for Luis Suarez after Atletico Madrid transfer September 22, 2020 21:55
FC Barcelona