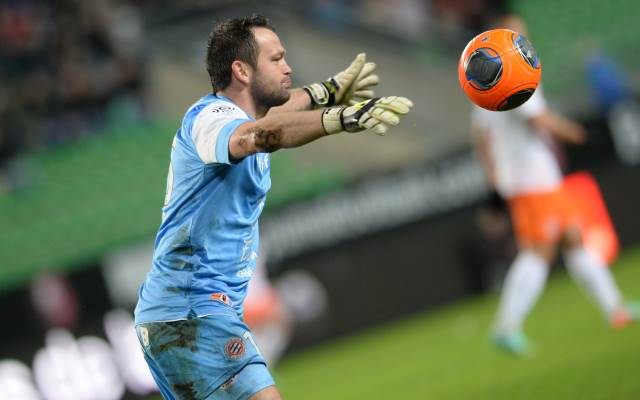 MHSC’s goalkeeper has claimed that his side were taught a lesson by Olympique Lyonnais in Sunday’s clash.

Geoffrey Jourdren has revealed that his Montpellier side feel they were schooled by Olympique Lyonnais in Sunday’s Ligue 1 rout at La Paillade.

Despite taking the lead, mid-table Montpellier were outclassed in front of their home fans by a rampant Lyon side. Lucas Barrios-on loan from Spartak Moscow-gave the home side a one-goal advantage, but they were pulled level when Alex Lacazette scored from the spot.

After that, the floodgates opened for MHSC as Lyon bagged another four: the impressive Nabil Fekir bagged two, Lacazette got another and Corentin Tolisso also found the net.

Speaking to L’Equipe after the match, Montpellier keeper Jourdren revealed his thoughts on the match and the one-sided result.

“We received a lesson,” he began, “a lesson of intelligence and of keeping the ball. A lesson in everything.

“Fekir and Lacazette are of a very high standard. We are seventh? It’s our place.”

Next up for MHSC are Stade de Reims, who travel to the Stade de la Mosson on Saturday evening.