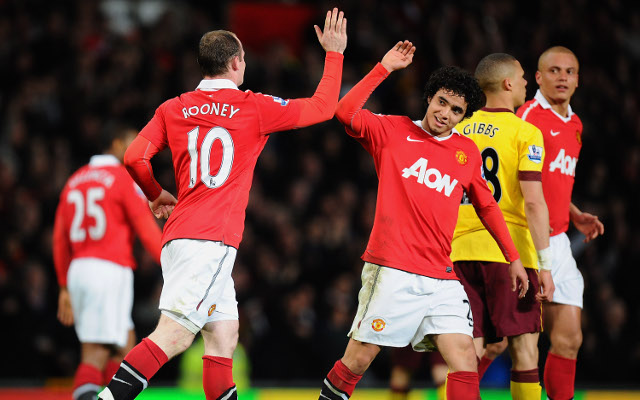 That midfield is shocking. How did they win?

Arsenal fans will probably be disappointed when they remember that the last time they played Manchester United in the FA Cup, they lost 2-0. That disappointment will probably turn to confusion, and perhaps embarrassment when they see the starting eleven that Sir Alex Ferguson selected for the game.

Judging by how poor this line-up, especially the midfield – which surely embody the word, ‘makeshift’ – it is a wonder how goals from Fabio and Wayne Rooney provided United with a ticket to the semi-final back in 2011.

Here is that victorious team… 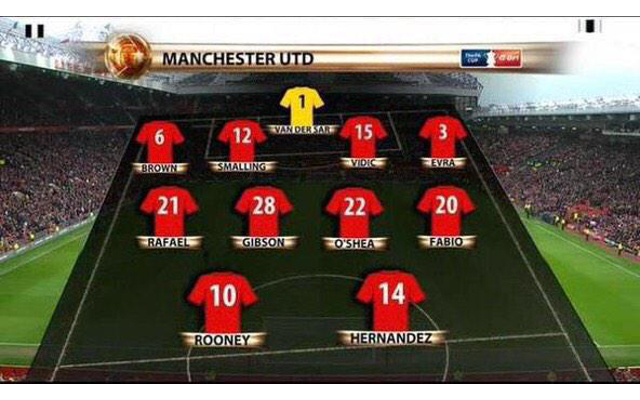