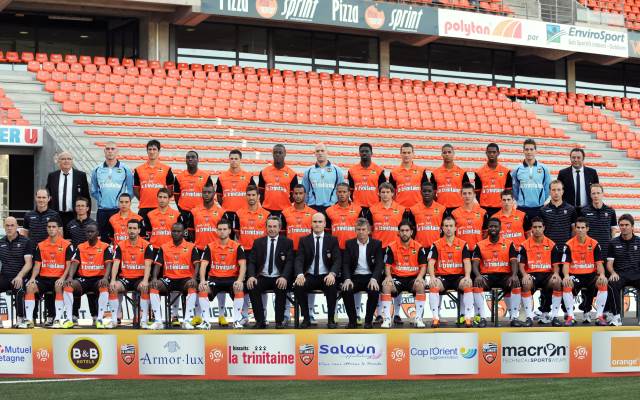 Sylvain Ripoli has demanded that his team stick together after another loss in the French top flight.

Lorient coach Sylvain Ripoli has asked his team to stick together after they suffered another defeat in Ligue 1.

Les Merlus were defeated 2-0 by  Saint-Etienne side with eyes on the European places. There was little to separate the pair for the first hour of the match, but Ibrahim Didier N’Dong’s red card on 67 minutes changed the course of the contest.

Yohan Mollo gave the home side the lead shortly afterwards with a deflected strike before Max-Alain Gradel rounded-off the context with a late finish on the break.

The result leaves Lorient in 17th place with 31 points from 28 matches. They remain only two points ahead of Toulouse, who also lost at the weekend.

“We’ve been in this situation since the beginning,” began Ripoli, speaking to L’Equipe after the match.

“We need to remain united, very tightly-knit.” he continued.

“At the moments, things are not going our way.”