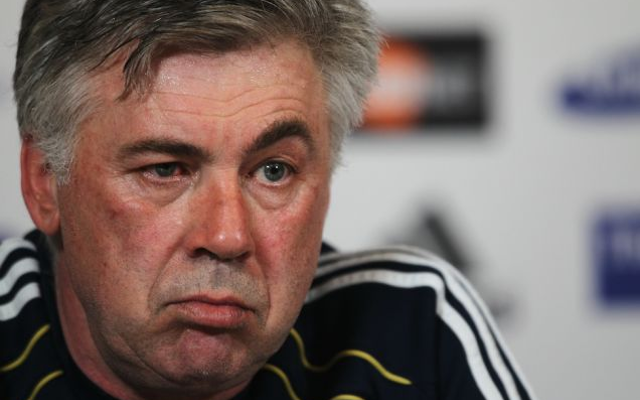 Carlo Ancelotti has previously stated a desire to return to the Premier League.

Premier League clubs may have a decision to make come the summer with the news that Real Madrid are ‘seriously considering’ sacking Champions League winning manager Carlo Ancelotti this summer, according to Spanish football expert Guillem Balague.

Despite delivering the much cherished 10th European Cup, Florentino Perez isn’t happy with the progress and as ever the Bernabeu, there is never any hesitation to change managers.

“The Real hierarchy are now seriously considering parting company with Ancelotti in the summer and I will be very surprised if he is there next season,” Balague said (via Sky Sports).

“In fact, they were even thinking of getting rid of him last season, but Ramos’s 94th-minute equaliser in the Champions League final against Atletico changed their plans.”

Just why Real Madrid would want to let a manager of that calibre go is baffling, but their loss would very much be the Premier League’s gain and the likes of Man United, Manchester City and Arsenal may find the temptation of having Ancelotti at the helm too difficult to turn down.