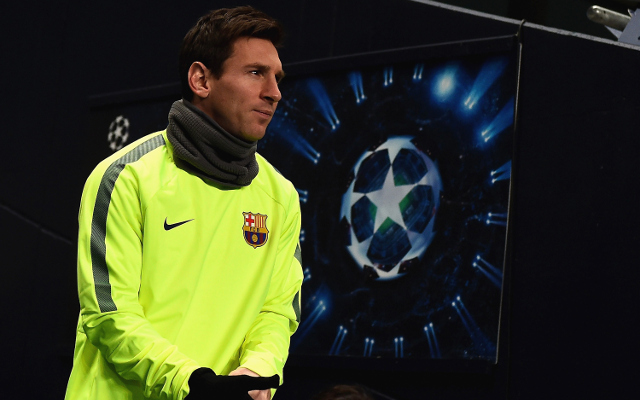 Manchester City and PSG the top teams whose financial prowess could make the impossible move possible.

Barcelona’s new sporting director Ariedo Braida has confessed that the amount of financial muscle sides such as Manchester City and Paris Saint-Germain have, mean that Lionel Messi could one day be lured away from the Camp Nou.

The Argentina captain was heavily linked with a move away from Barca following a spat with boss Luis Enrique, but the transfer grapevine went crazy went he followed the official Chelsea account on Instagram.

However, the Spanish giants’ sporting director believes there are two teams capable of pulling off the sensational move – Manchester City or PSG. In an interview with Spanish TV network Esport 3, Braida revealed, “I think that it’s nearly impossible that he can leave, but with City and PSG that have so much money, it can happen,” as quoted by Sky Sports.

“Sometimes strange things happen. He is a phenomenon, an extra-terrestrial comparable to Maradona and Pele.”

To illustrate his “extra-terrestrial” ability, Messi netted a record-breaking hat-trick on Sunday – his 32nd of his career – breaking the previous record held by Athletic Bilbao legend Telmo Zarra.

Check out the moment the little magician finished off his third goal against Rayo Vallecano:

As much as it would cause immense envy from Premier League rivals if the Citizens could pull off a sensational swoop – boy would we be pleased to see him in England!