Manchester United have set their sights on three main options to sign at right-back in the summer transfer window, including a top Chelsea target based in the Premier League.

Louis van Gaal remains unconvinced by the likes of Rafael and Antonio Valencia in that part of the pitch, with both players possibly set to leave the club in the near future.

With an attack-minded option needed for van Gaal’s system, these are the players in the club’s sights for the summer: 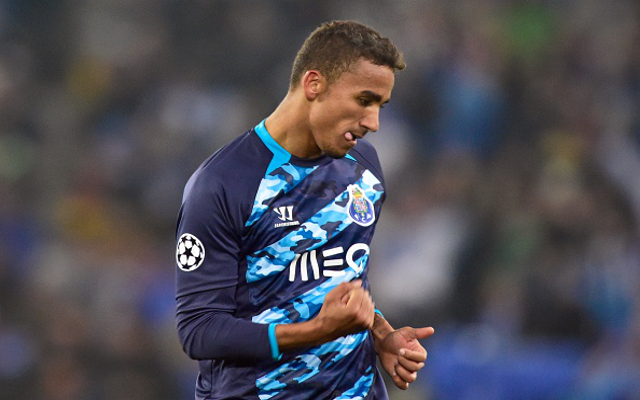 Also wanted by Real Madrid, Danilo has been in superb form for Porto and looks the ideal attack-minded right-back to slot into Louis van Gaal’s wing-back system.