Ten HUGE stars who could be heading to Premier League clubs. 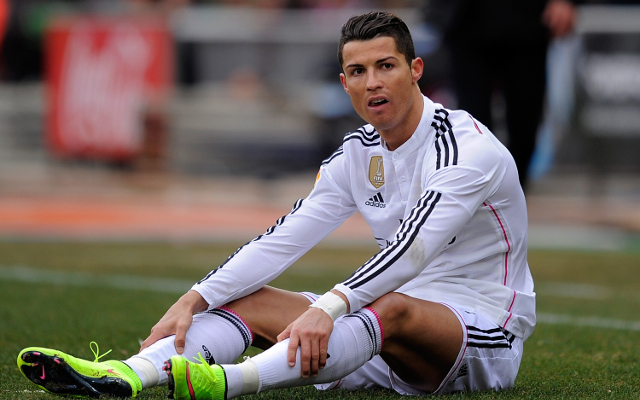 Unsettled at Real Madrid at the moment after a dip in form, it is being reported that as any as 32% of the club’s fans don’t want the Portuguese superstar in the team at the moment. Manchester United have been linked with a move to re-sign their former hero, and there’s no doubt he would be warmly welcomed back to Old Trafford.