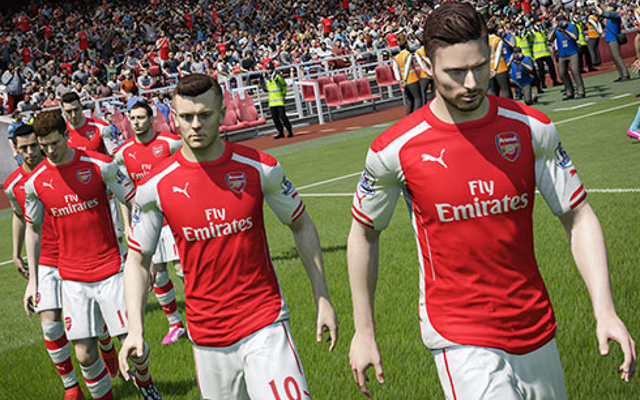 Arsenal travel to Old Trafford on Monday night in a huge FA Cup sixth-round clash – and the fixture has been played out on FIFA 15 – ending in a 2-0 victory for the Gunners!

Check out the first goal by Mesut Ozil – the German could do with producing some magic like that against the Red Devils!

Take a look at the clip below…