Barcelona star Xavi has named his all-time British XI, featuring some true legends from big clubs such as Manchester United, Liverpool and Chelsea, but no room for Real Madrid winger Gareth Bale…

Now with Southampton, Forster starred against Barcelona with some stunning goalkeeping heroics when playing against the Catalan giants with Celtic.

One of the great defenders of the modern era, Manchester United legend Rio Ferdinand proved a difficult opponent when playing against Barca.

Scoring against Barcelona for Arsenal in the 2006 Champions League final, Sol Campbell is another great English defender to face Xavi. 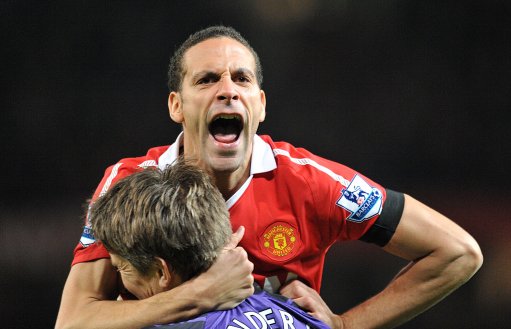