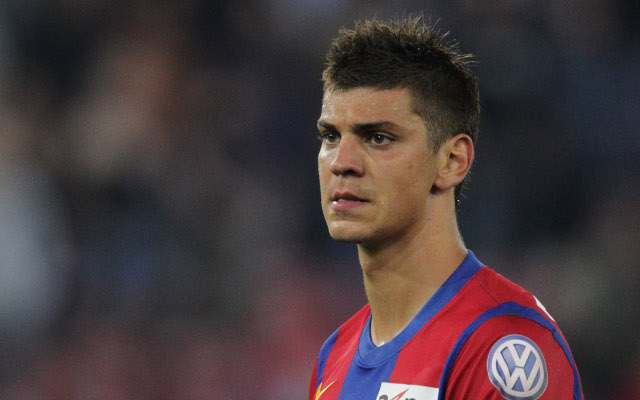 Kiev value their centre-back at £15m, which hasn’t scared off the Gunners, or Borussia Dortmund, who are also interested in his signature, with the future of the Bundesliga side’s captain Mats Hummels very much uncertain.

Dragovic is considered a future star, and wants to move on from the Ukrainian Premier League in the summer to fulfil his potential at the highest level.

The 24-year-old has also been monitored by Premier League giants Manchester United, and there were even reports that a deal had been agreed in January.

With the questionable performances of Gunners centre-backs Per Mertesacker and Laurent Koscielny, Wenger knows his defence must drastically improve if they are to become a serious threat to the Premier League and Champions League trophy.