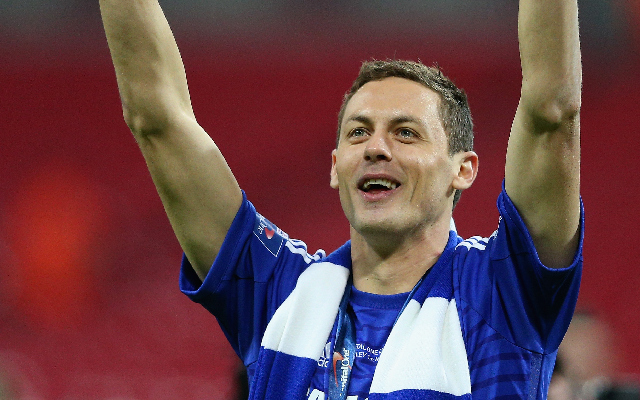 Matic was suspended for the Capital One Cup final earlier this month, but that did not stop him picking up an injury at Wembley Stadium.

The Serbian midfielder dressed in full kit to celebrate his side’s win over Tottenham Hotspur, but he failed to put on his ankle support and, as a result, he picked up a knock, which made him a doubt for the big game with PSG.

However, he has shaken off that knock, meaning John Mikel Obi is the only player Mourinho is without.

Jose reports Nemanja Matic is fit to play and he is happy to have him back though he warns he hasn’t played for a couple of weeks. #CFC