The last-16 ties will begin to reach their climax…

This week sees the return of the Champions League last-16 ties, with the second legs of each respective clash. After cagey reverse fixtures, where teams were understandably unwilling to overstretch themselves, making sure they didn’t put the game beyond themselves, we can expect to see some top performances from some of Europe’s biggest names this time around.

Here are the five players we can’t wait to see in action: 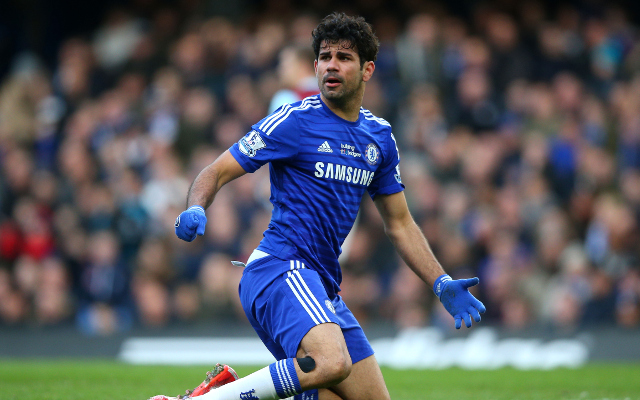 The former Atletico Madrid striker will want to go one better this season, after his Champions League final heartbreak last season against Real Madrid. With Chelsea’s tie against PSG perfectly poised for this week’s second leg, the eyes of all Blues will be on Costa to deliver after scoring 17 Premier League goals.