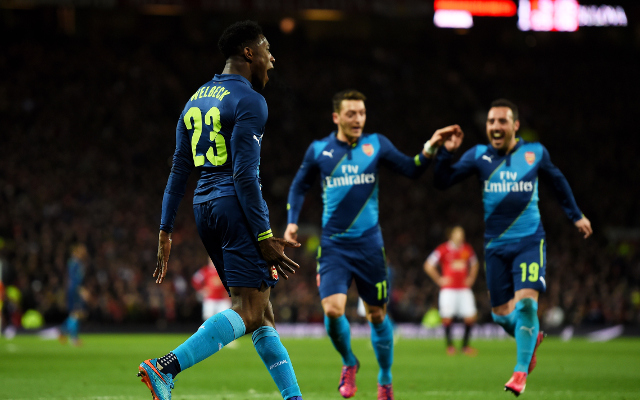 Welbeck’s not the first and certainly won’t be the last to haunt his former club.

Danny Welbeck’s return to Old Trafford must have felt like a particularly galling nightmare to Louis van Gaal, after he had sanctioned the sale of the striker in the summer, and replaced him with the continually disappointing Radamel Falcao.

But Welbeck wasn’t the first and certainly won’t be the last player to come back and haunt his former side, here’s five of the best below with video replays:

His first appearance against City saw Johnson delivery a late Christmas present to former boss Roberto Mancini, hitting the winner against his former side and causing a damaging blow to their Premier League title charge.