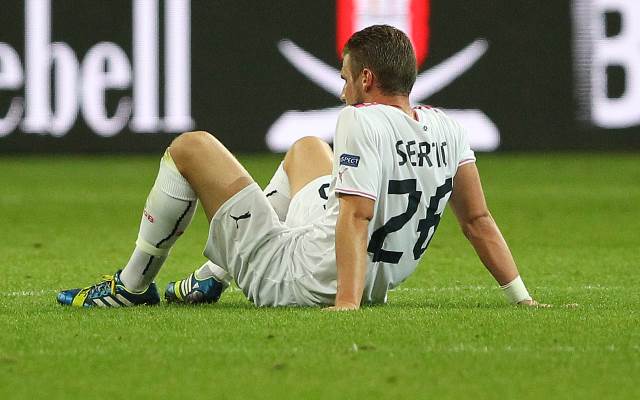 Gregory Sertic has not played the full 90 minutes of a match for Girondins de Bordeaux since January 24, when Willy Sagnol’s side drew 0-0 away at SC Bastia.

Since then, the midfielder has played only seven minutes of Ligue 1 action, appearing in the 1-1 draw away at Stade Rennais on February 21 and-for a few moments-in the dying stages of the draw at home with Stade de Reims.

The South-West club are not doing too badly without him, rising to sixth in the classement having won three and drawn three of their last six.

“He doesn’t deserve [to play],” began the viticulteur, “it’s up to him to correct things.

“It he has confidence in himself, he has greater potential than those who are on the pitch. When he shows it, he will play.

“[Sertic] has the power in his hands.”