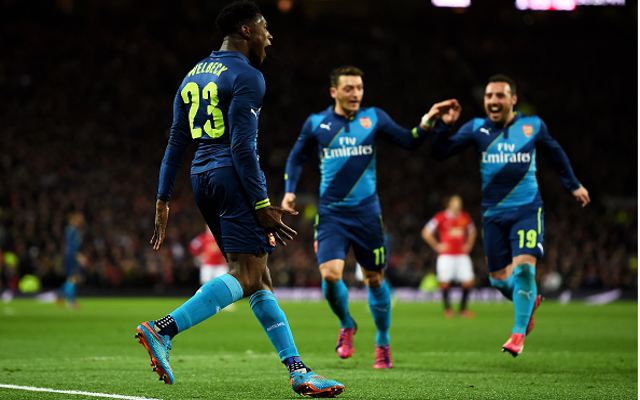 Man United elected to sell Welbeck in a £16m deal and though the England man hasn’t been prolific the stats below show he’s been a hell of a lot more useful to Arsene Wenger than Falcao has been to van Gaal!

Who would you prefer to have in your team? RT for Welbeck, FAV for Falcao #SSNHQ pic.twitter.com/RiXnRvN0RL