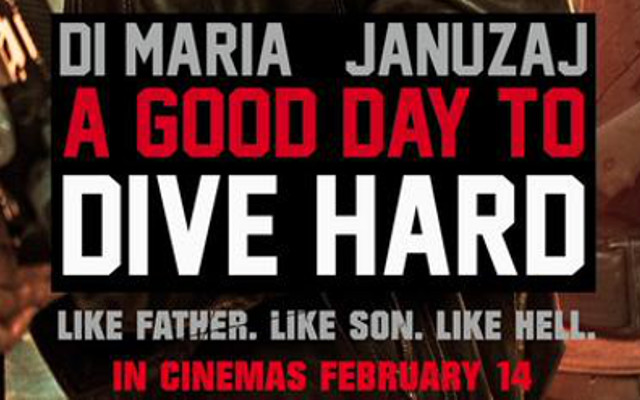 The culprit was caught again at Old Trafford on Monday night…

It has been revealed that Manchester United star Adnan Januzaj has received more yellow cards for diving than scored goals for the club.

This is especially shocking after the hype surrounding his ability last season, which seems to have fallen flat since Louis van Gaal took over as manager of the club.

His latest card came during the Mancunian side’s 1-2 defeat to Arsenal on Monday evening when he was in a position to shoot or create a goal scoring opportunity. The Belgian will need to clean his act up if he wants to fulfill his potential. 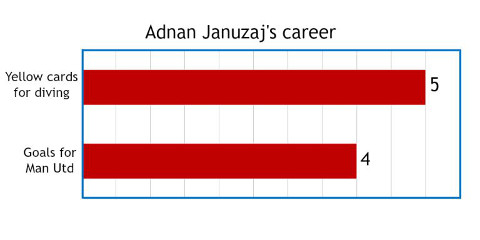