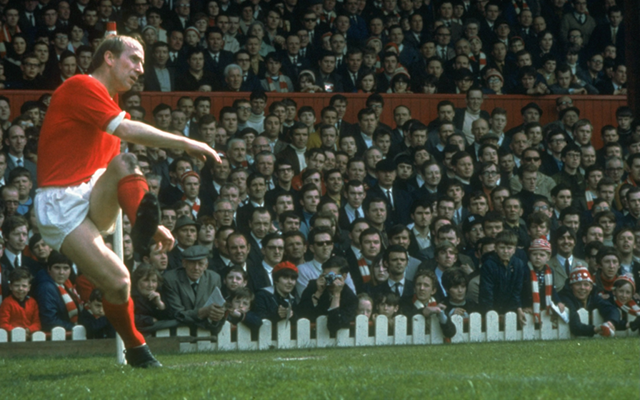 The Daily Telegraph has named their ten greatest living British sportspeople, with only one footballer making the list.

Here is the top ten, with the Manchester United legend making it in to third… 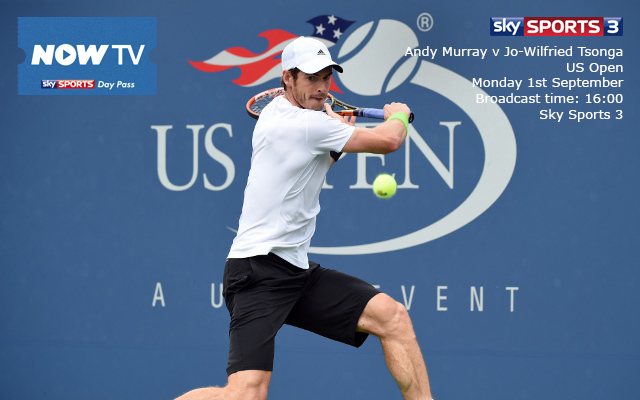 The two time Grand Slam winner has been unlucky to play at the same time as Rafael Nadal and Roger Federer. 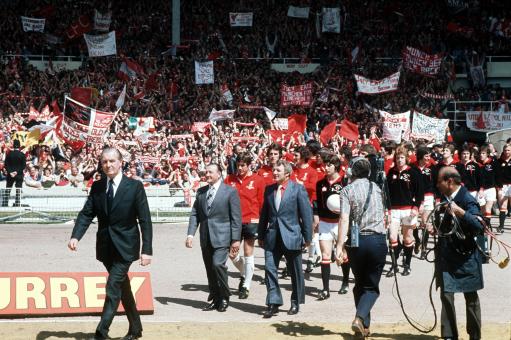 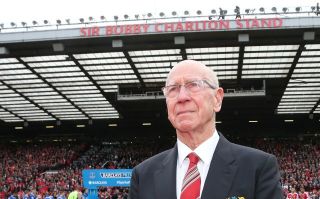