Following Arsenal striker Danny Welbeck’s enthusiastic celebration after his winner away at former club Manchester United, there has been much debate as to whether former players celebrating against their former clubs is disrespectful, or whether they are perfectly within their rights.

Here are ten players who definitely didn’t hold back when they scored against their former side. 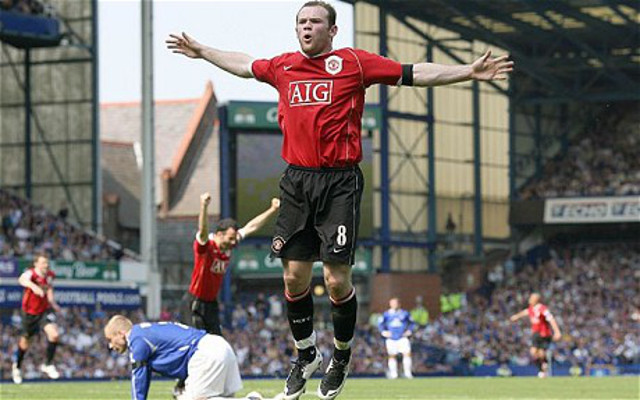 Rooney was clearly delighted to score against his former employers, despite the fact that they have him his bow in professional football. The England captain isn’t remembered too well on Merseyside following this.