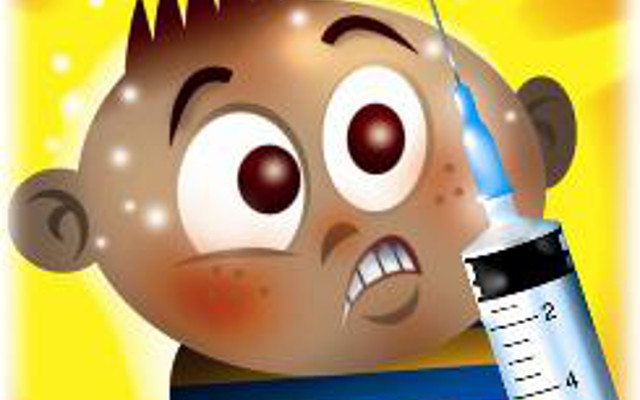 A Premier League star’s son has been expelled from school for stabbing 15 fellow pupils with a blood sugar testing needle, reports the Sun.

The exclusive school in South East England also kicked out the unnamed child’s friend for being involved in the incident.

The kids who were jabbed had to be tested for HIV, Hepatitis, and other infections transmitted through the blood. None of their results came back positive.

Police were contacted about the situation and the culprits were swiftly expelled. The school is a favourite among many celebrities, and one source is quoted by The Sun as saying: “It’s been dreadful. The whole school is very upset about it. I should imagine the boy is absolutely distraught — along with everyone else concerned.”

The footballer in question has not been identified, but has been described as someone who ‘has played abroad but made his reputation in the Premier League with a superb goal-scoring record’.

He is also said to be an international player, ‘a favourite with his club’s fans and someone who ‘boasts a trophy cupboard crammed with honours’.