Like Varane, Marcelo has featured in all of Madrid’s European games this season, and is therefore likely to be one of the first names on Ancelotti’s teamsheet for this game. He scored the second goal in the first leg against Roberto Di Matteo’s side.

The 25-year-old has featured regularly this season, but mostly from the substitute bench. He did however, start in the defeat against Bilbao, so may well keep his place. 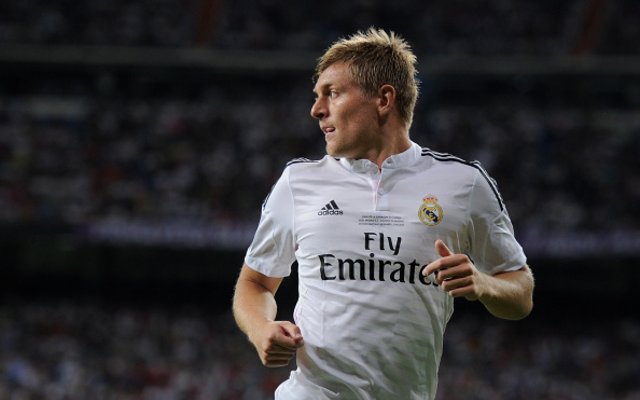 Kroos has featured in every Champions League, and La Liga game this season, making his selection nothing less than a formality. As a former Bayern man, he will be relishing the prospect of knocking Schalke out of the competition.

The Spaniard has featured regularly in the last few weeks, and his only absence in this season’s competition came when he was an unused substitute in the opening game, when Madrid thrashed Basel 5-1.