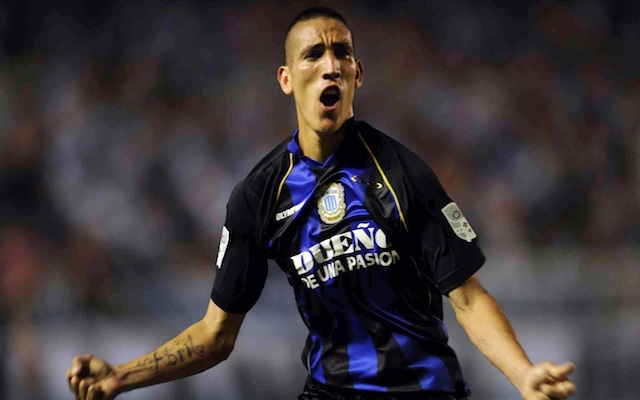 The manager of Sao Paulo is concerned about his Argentinean player.

Ricardo Centurion was heralded as Sao Paulo’s new star when he signed from Racing Club in January, but although he performed well during the derby against Corinthians, the club is worried about his lack of communication with his peers.

Muricy Ramalho, manager of Sao Paolo, told Brazilian newspaper Gazeta Esportiva that the Argentinean has problems communicating with the rest of the players and he is finding it hard to integrate himself into the team.

“I wasn’t sure about leaving him on the bench, we are worried about his future and the psychologist is taking care of his situation. Centurion is very young, you need to appreciate him and don’t want to ‘burn’ him” said Ramalho.

Luis Fabiano also spoke about the situation, saying “It is very difficult to exchange an idea with him. I played for a long time in Spain, but I spoke the language… but I cannot talk to him”.