Hazard and Alexis are good, but they are not the best!

Who would you say has been the Premier League’s best player this season?

Well, according to data from The Sun’s Dream Team fantasy football game it’s this lot…

Click through the pages of this article to check out the rest of the top ten.

Points correct as of March 10, before Chelsea’s game with PSG. 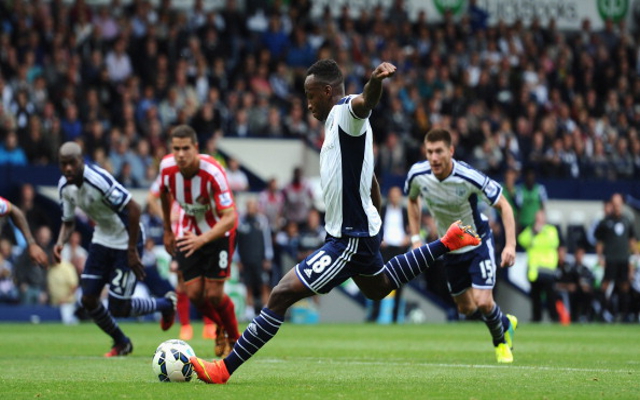