The Copa Libertadores is the second most prestigious cup competition in the world after the Champions League.

Which are the biggest and most famous sides to have never won South America’s show piece event? 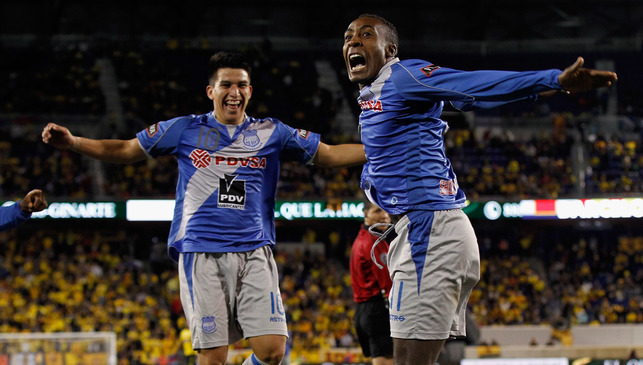 They are one of the biggest clubs in Ecuador and are the most successful team in Ecuador. Unfortunately for their fans they have not been able to lift the Copa Libertadores. The closest they came was in 1995, when they reached the semifinals.