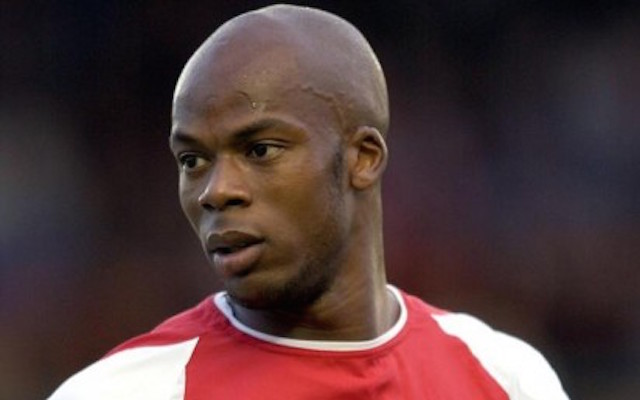 Ex-Arsenal striker Sylvain Wiltord only managed to escape a horror helicopter crash during the filming of a TV reality show that killed ten because he was eliminated from the competition earlier that day.

Wiltord was taking part in the endurance-style French programme “Dropped” which saw famous sporting celebrities taken by blindfold into the Argentine wilderness and abandoned to find food and shelter.

The two choppers were in the process of taking contestants to a remote part of Argentina when they collided, killing all on board.

Weltered said of the incident: “I am sad for my friends, I’m shaking, I’m horrified, I have no words, I don’t want to say anything else,” reports The Sun.

Footage of the incident showed the two choppers flying at around 300ft when one suddenly appeared to ascend, gliding into the other causing both to crash to the ground and become aflame. 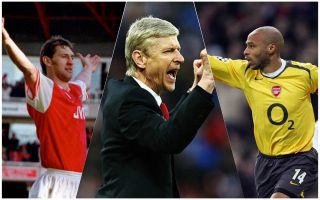