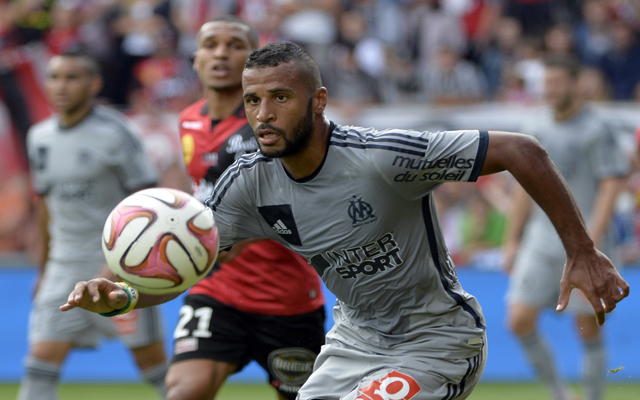 The Argentine coach has singled the Togo midfielder out for special praise following OM’s crushing victory over Toulouse.

Olympique Marseille coach Marcelo Bielsa has named Alaixys Romao as OM’s most impressive player during their 6-1 victory over Toulouse in Ligue 1 on Friday evening.

There were impressive performers for Marseille right across the side during their rout of Le TFC in the French top flight. Michy Batshuayi scored two for example, Andre-Pierre Gignac added another after coming on as a substitute, while Andre Ayew was a prompting and probing presence.

However, Bielsa has named the Togo international as the player who impressed him the most as he singled some of his team out for praise.

“[Baptiste Aloe] like [Mario] Lemina was at the level of the player he replaced,” Bielsa began, speaking to OM’s official website.

“[Jeremy] Morel played at a very high level. The player I appreciated the most, particularly in the second half, was Romao.

The Togo international has featured 23 times for OM in Ligue 1 this season.