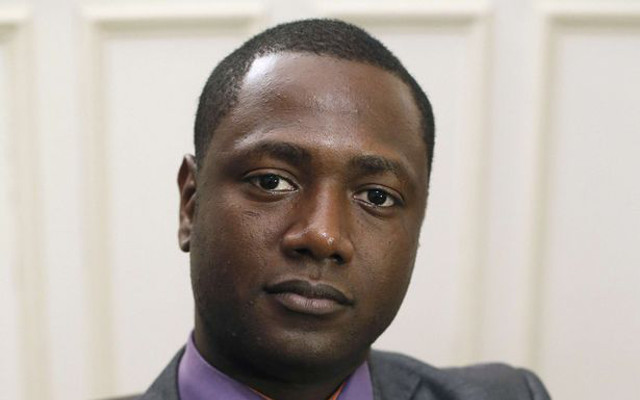 Five men who are suspected of being involved in racist chanting on the Paris Metro before February’s Champions League game between PSG and Chelsea have been summonsed to appear at London court.

Footage of a black man (pictured above) being prevented from boarding a train, before Chelsea fans sang “we’re racist and that’s the way we like it”, spread around the internet, leading to an investigation.

The men must appear at Waltham Forest Magistrates’ Court on March 25.